In September 2017, WE DREAM UNDER THE SAME SKY is a week of cultural and civic programming at Palais de Tokyo, followed by an auction by Christie’s at the Gallery Azzedine Alaïa to benefit 5 NGOs that welcome, care for and integrate refugees who have arrived in France after their migration.

The current displacement of populations is the most significant since the Second World War, is mainly originated in wars, territorial disputes, religious conflicts, financial crisis and climate change. Every day, thousands of people leave their situations, their homes, their countries, without any hope of coming back in the near future, or seeing their families again. European countries are divided on the topic of welcoming refugees and in which way to deal with their dramatic fates. Therefore their paths in Europe are often precarious and filled with violence.

For the first time in Europe, this project dedicated to refugees brings together the artistic and intellectual community, along with artists, thinkers, scientists, institutions, galleries and collectors at an international level. Given the emergency of the current situation, we decided to act and to position ourselves as fast as possible so that others would emerge from silence, inaction and a general feeling of hopelessness.

WE DREAM UNDER THE SAME SKY has a dual purpose: raising awareness among the general public about the refugee crisis, and raising funds in order to finance 5 recognised and complementary NGOs that are involved in day-to-day work on the terrain.

WE DREAM UNDER THE SAME SKY will take place in 2 different locations at 2 given times.

From September 16 to 21, 2017, WE DREAM UNDER THE SAME SKY takes the form of a one-week exhibition and programming at  Palais de Tokyo.

This event, accessible to all, raises awareness and develops a sense of purpose among the public.

Through an exhibition of the works given by more than 25 international artists and a program of panel discussions as well as film screenings, artists, choreographers, filmmakers, researchers, intellectuals, philosophers and high-ranking representatives of different NGOs, reflect upon the reality of the refugee crisis.

The content of this programming is elaborated with the associations benefiting from the auction. 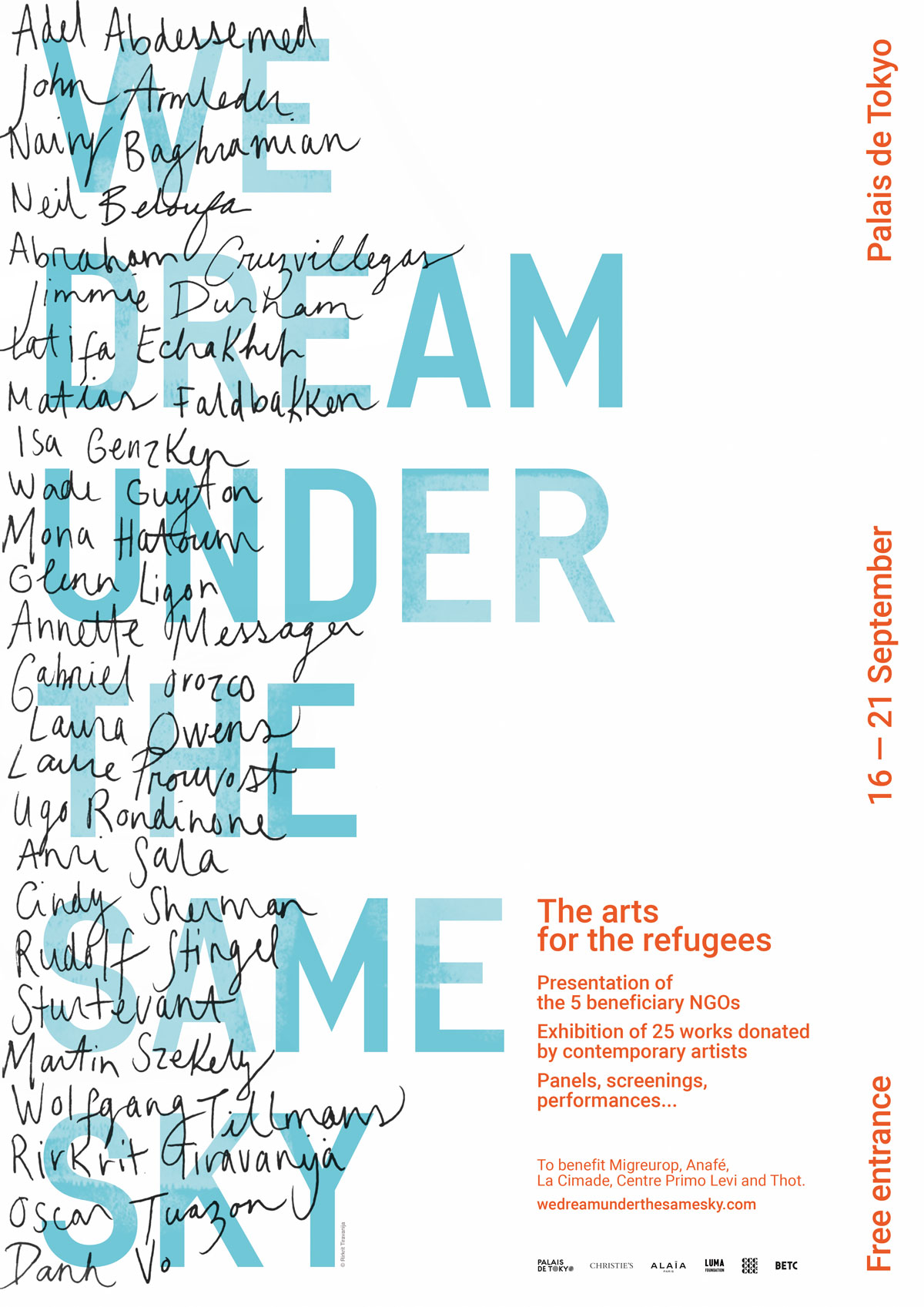 On Wednesday, September 27,
WE DREAM UNDER THE SAME SKY
is a benefit auction consisting of more then 25 works donated by international artists,
organised with the expertise of Christie’s and François de Ricqlès
and the complicity of the Azzedine Alaïa Gallery in Paris.

To benefit the associations

The associations intervene at different stages of the refugees’ journey and their actions are complementary.
They are all engaged in the defence of human rights and share the idea that humanity only grows by sharing values of respect, hospitality and alterity.

Created in 2005, MIGREUROP is an international network of activists and researchers who publicise and denounce the logic of the exclusion of foreigners induced by the European Union’s migration policies: camps, deportation and closure of borders. 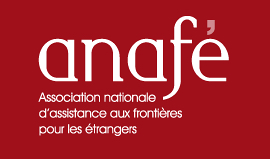 Founded in 1989, ANAFE is a unique association that promotes the respect of the rights of foreigners at the borders or in the waiting zones and denounces the violations of human rights in these places of deprivation of liberty.

LA CIMADE is a historical association created in 1939 that helps refugees gain access to rights (asylum, health, accommodation, integration) and informs the state of the stakes and difficulties of migration flows.

Founded in 1995, PRIMO LEVI CENTER is one of the rare structures in France to deal comprehensively with direct and indirect, visible and invisible trauma related to the effects of torture and political violence.

Created in 2016, THOT is a new school of French language for refugees and asylum seekers with little or no education in their country, which responds to the need for social and economic integration of exiles.

BY CREDIT CARD or PAYPAL

to the order of
“Fonds De Dotation Thanks For Nothing”

You will receive a tax-deductible donation receipts
from THANKS FOR NOTHING* a registered non-profit in France and therefore benefit:

● If you are an individual an income tax reduction equal to 66% of the amount paid and up to 20% of the taxable income, with the possibility of deferring the surplus over the next 5 years.

● If you are a company, from a reduction of the corporate tax equal to 60% of the amount paid and up to 0.5% of the sales revenue with the possibility of deferring the surplus over the next 5 years.

*The Endowments Funds THANKS FOR NOTHING has been created for the occasion of
WE DREAM UNDER THE SAME SKY by Blanche de Lestrange, Marine Van Schoonbeek and Charlotte Von Stotzingen. Thanks for Nothing is a philanthropic platform that gathers actors of the art world, companies and civil society to promote civic and sustainable development projects across the world. It brings together the art world and the voluntary sector engaged in sustainable development.

President of the LUMA Foundation

Artistic Director of the Serpentine Galleries

Founder of Kering,
President and Founder of the Pinault Collection 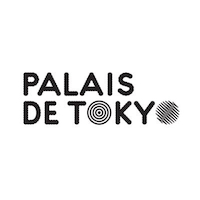 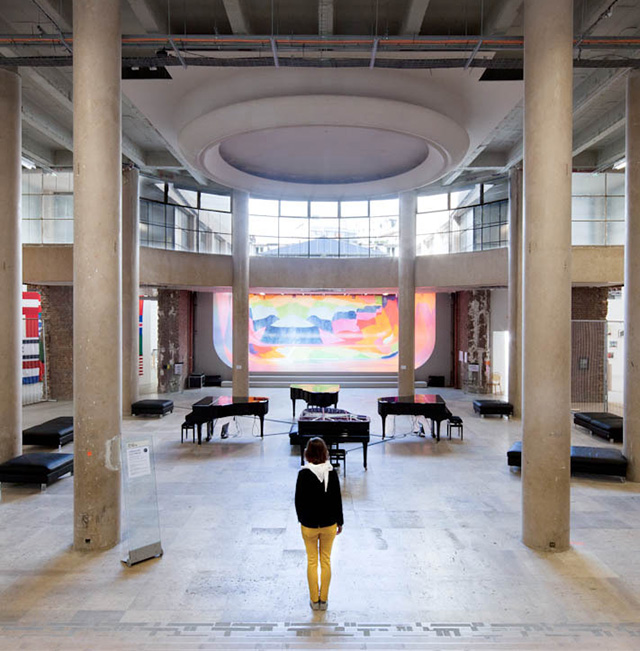 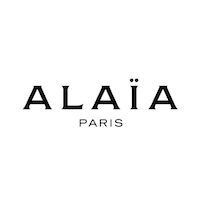 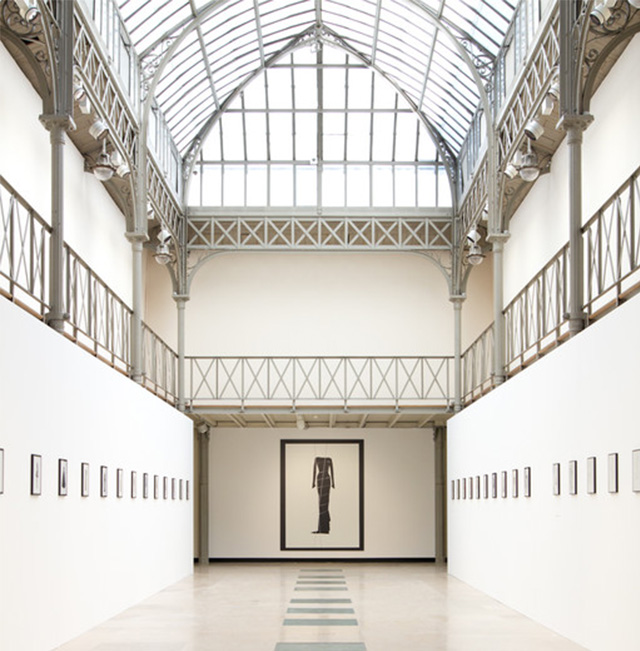 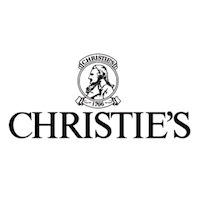 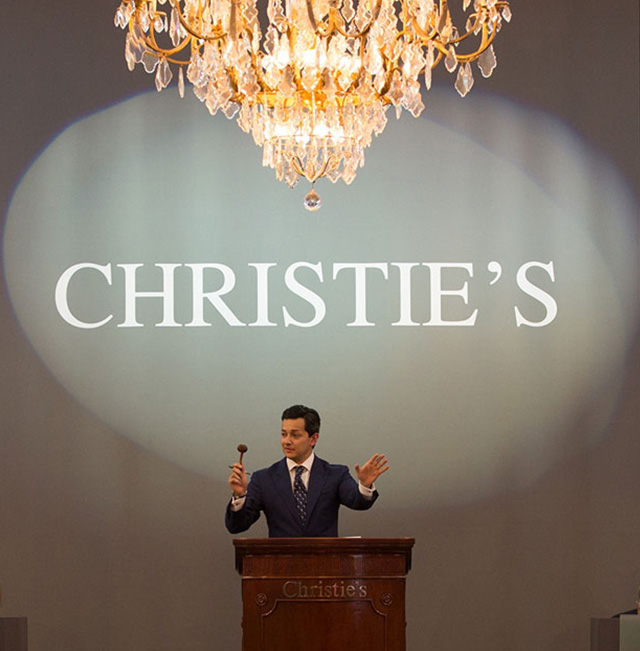 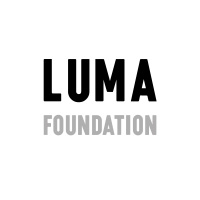 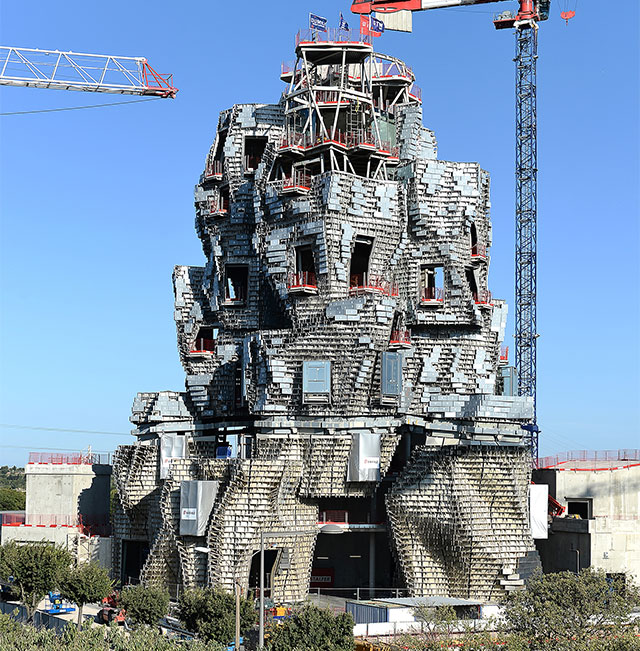 Before the event, a catalog of the sale will be published in collaboration with Christie’s presenting the works of the artists and their galleries, the actions of the beneficiary associations and the support of all our partners.

During the event at the Palais de Tokyo, documentation will be made available to the general public presenting our actions and all of our partners.

All these documents will also be offered inside cultural institutions and galleries in Paris as well as during major cultural events such as FIAC.

With the support of